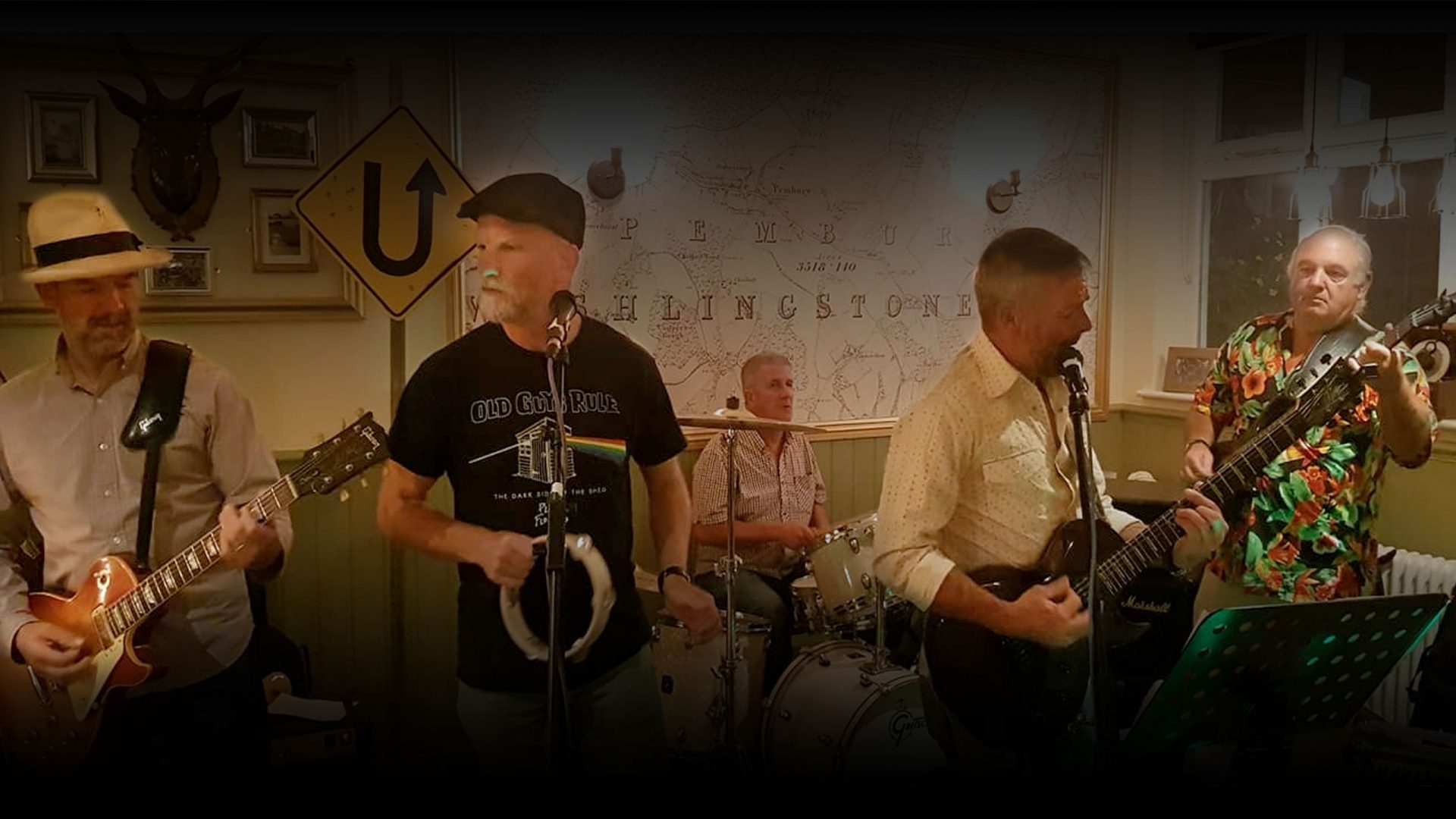 Playing indoors at a music festival

We played indoors at the final festival of the summer at The King William IV Pembury, Kent. The music festival was to raise funds for charity The Jay Harmer Foundation who U-Turn have supported on two previous occasions this year. The event was sponsored by Hofmeister, the recently resurrected retro beer.

We were given an hour for the headline slot which was rather nice to do. Lots of people got up dancing and enjoyed themselves, so in fact we ended up playing for over an hour! Our rhythm section included debutant Mark Ironmonger on bass to keep a nice punchy beat cranked out through his Marshall stack.